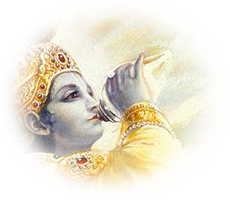 I originally wrote ObjectTools in 1990. In 2013, 4D added C_OBJECT, which has most of the functionality of ObjectTools. It only took them 23 years to catch up, not bad! 😁

If you are a current user of ObjectTools, I will continue to support it for the foreseeable future. If you have never used ObjectTools before, then you are better off using 4D’s native C_OBJECT.

This license entitles you to unlimited development and one OEM deployment of ObjectTools on any platform. An OEM deployment is a single 4D-based product which is not modified on a per-client basis. This product may be distributed as a standalone double-clickable application and/or as a server-based application.

There is no yearly renewal fee for deployments.

What you will need:

What you will get: